How Totalitarianism Unites: Hannah Arendt and the Politics of the Twentieth Century

Home/Community Class/How Totalitarianism Unites: Hannah Arendt and the Politics of the Twentieth Century 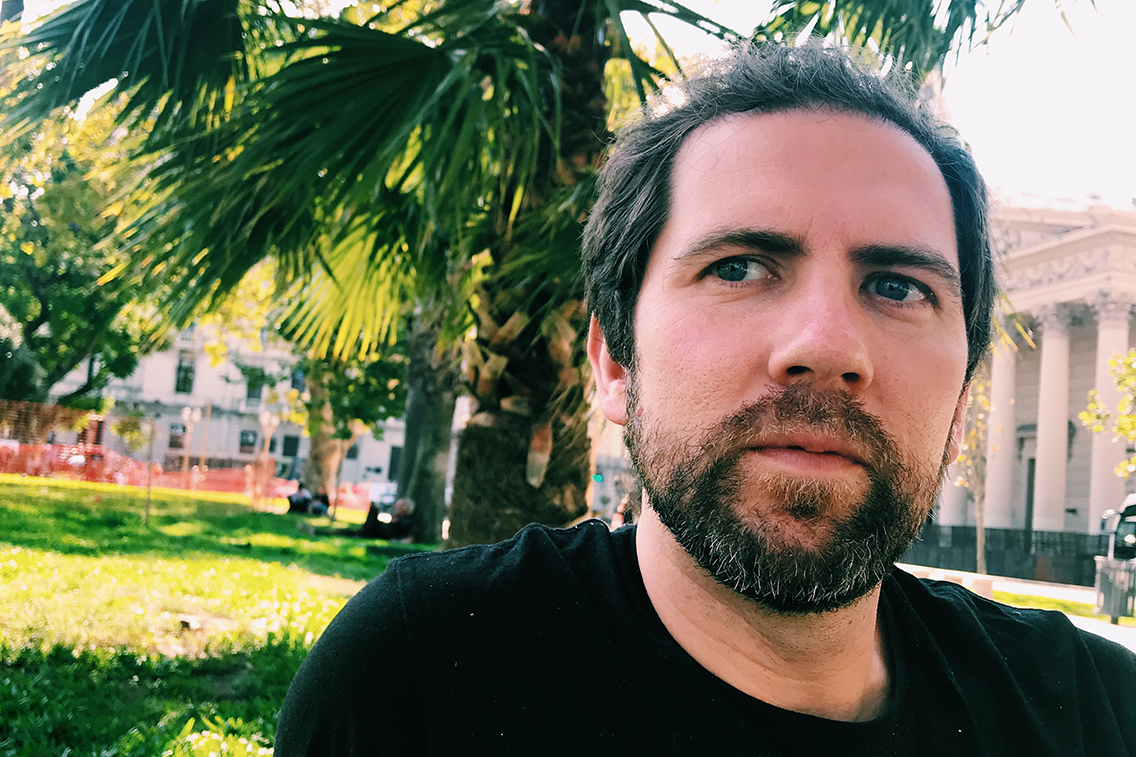 How Totalitarianism Unites: Hannah Arendt and the Politics of the Twentieth Century

On April 28, Walter Steeb will give the eighth talk in the series “The Gutenberg Dialogues: An In-depth Look at Tyranny.”

Does it matter how we understand totalitarianism? Hannah Arendt describes it in a memorable way as “the belief that everything is permitted and, much more terrible, that everything is possible.” Her analysis shows it to be an extreme form of human government, one that transforms tyranny into something potentially inhuman. Though this sentiment is nothing new, she questions whether the long dream for global unity might necessitate such an inauthentic way of life. In this session, we will discuss Arendt’s philosophy, focusing on her unique approach to political theory. We will address a few distinctions among classical forms of government as expressions of human authenticity and the difficulties that arise  when we consider the tensions present in being a citizen and an individual.

Walter Steeb graduated from Gutenberg College in 2009. He has an M.A. in philosophy of theology from Northwest Christian University where his thesis was on French philosopher Paul Ricoeur. He and his wife, Elizabeth, spend time backpacking, traveling, and playing soccer.