Economic Control and Totalitarianism: A Conversation with Hayek

Home/Community Class/Economic Control and Totalitarianism: A Conversation with Hayek 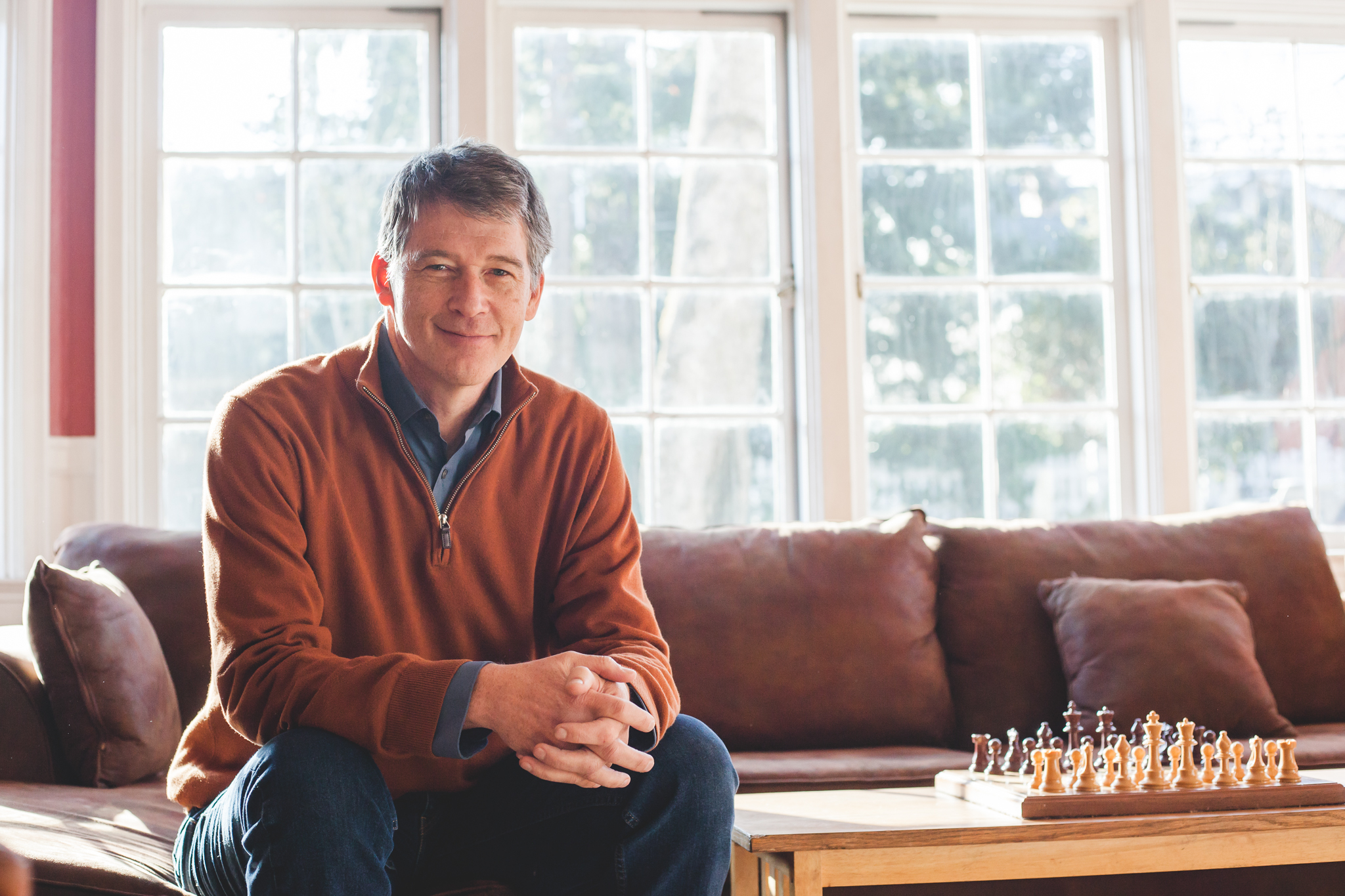 Economic Control and Totalitarianism: A Conversation with Hayek

On May 12, Chris Swanson will give the ninth talk in the series “The Gutenberg Dialogues: An In-depth Look at Tyranny.”

During the 1930s, economist Friedrich Hayek recognized an increasing desire among Britons for centralized control of the economy. The undeniable economic growth of Germany and the Soviet Union seemed to prove that the most efficient route to national wealth and power was to centrally coordinate economic activity toward desired ends. Hayek, however, was alarmed. In his seminal work, The Road To Serfdom, he argued that the only path to such centralization was by trampling over hard won and highly cherished freedoms.

In this talk, Chris Swanson will lay out Hayek’s arguments and provide us a forum to reflect on his concerns and whether they still apply today.