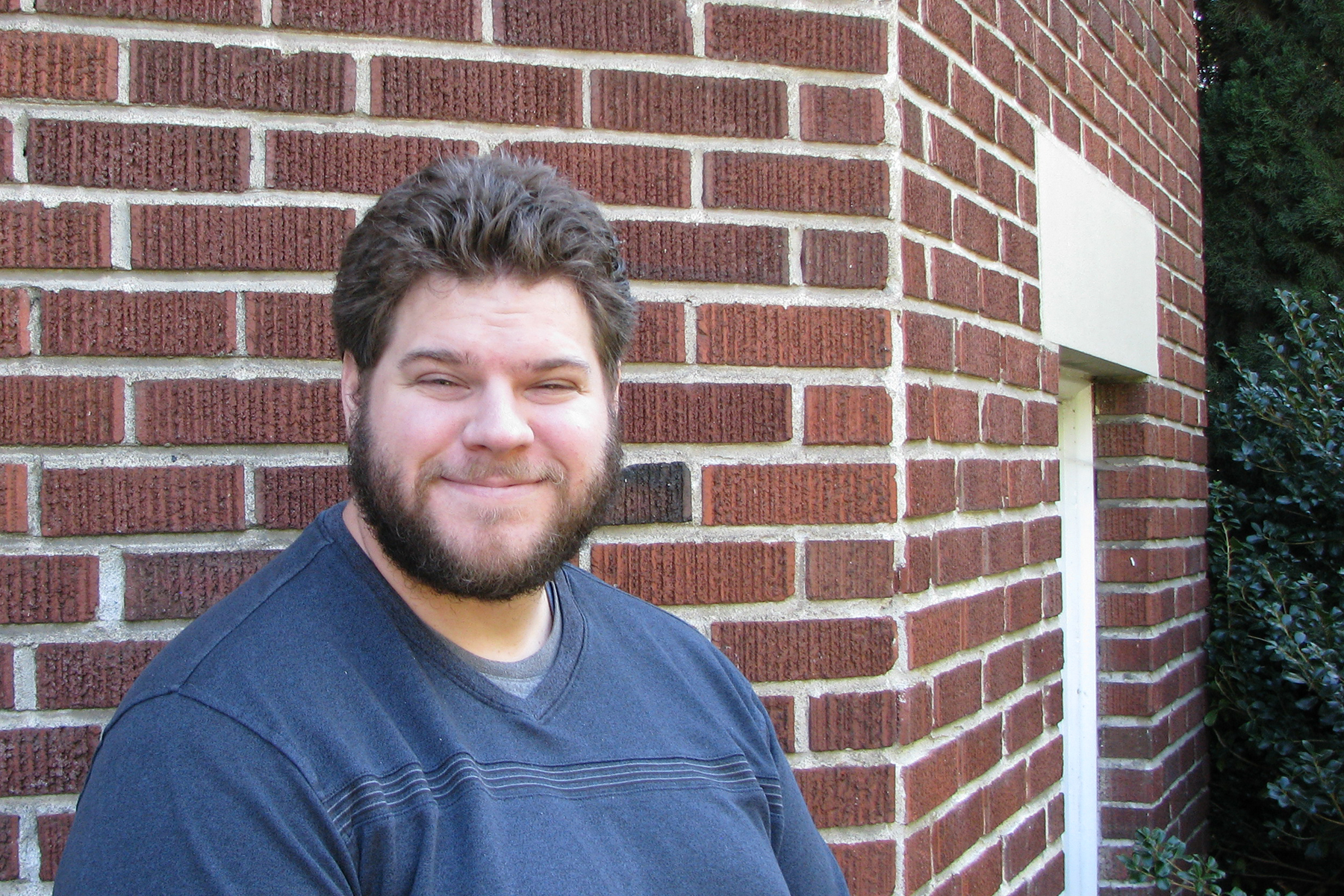 On March 10, Gil Greco will give the fifth talk in the series “The Gutenberg Dialogues: An In-depth Look at Tyranny.”

Jean-Jacques Rousseau is often portrayed as the darling of the French Revolution. Many of Rousseau’s ideas have had problematic implications for our day. Nevertheless, Gil Greco thinks that the standard interpretation of The Social Contract misrepresents Rousseau’s intentions. Join Gil to discuss Rousseau’s views of identity, the “general will,” and the “civil religion,” perhaps with some helpful insights into our current political situation.