Tyranny in the Mind of the Founding Fathers of America 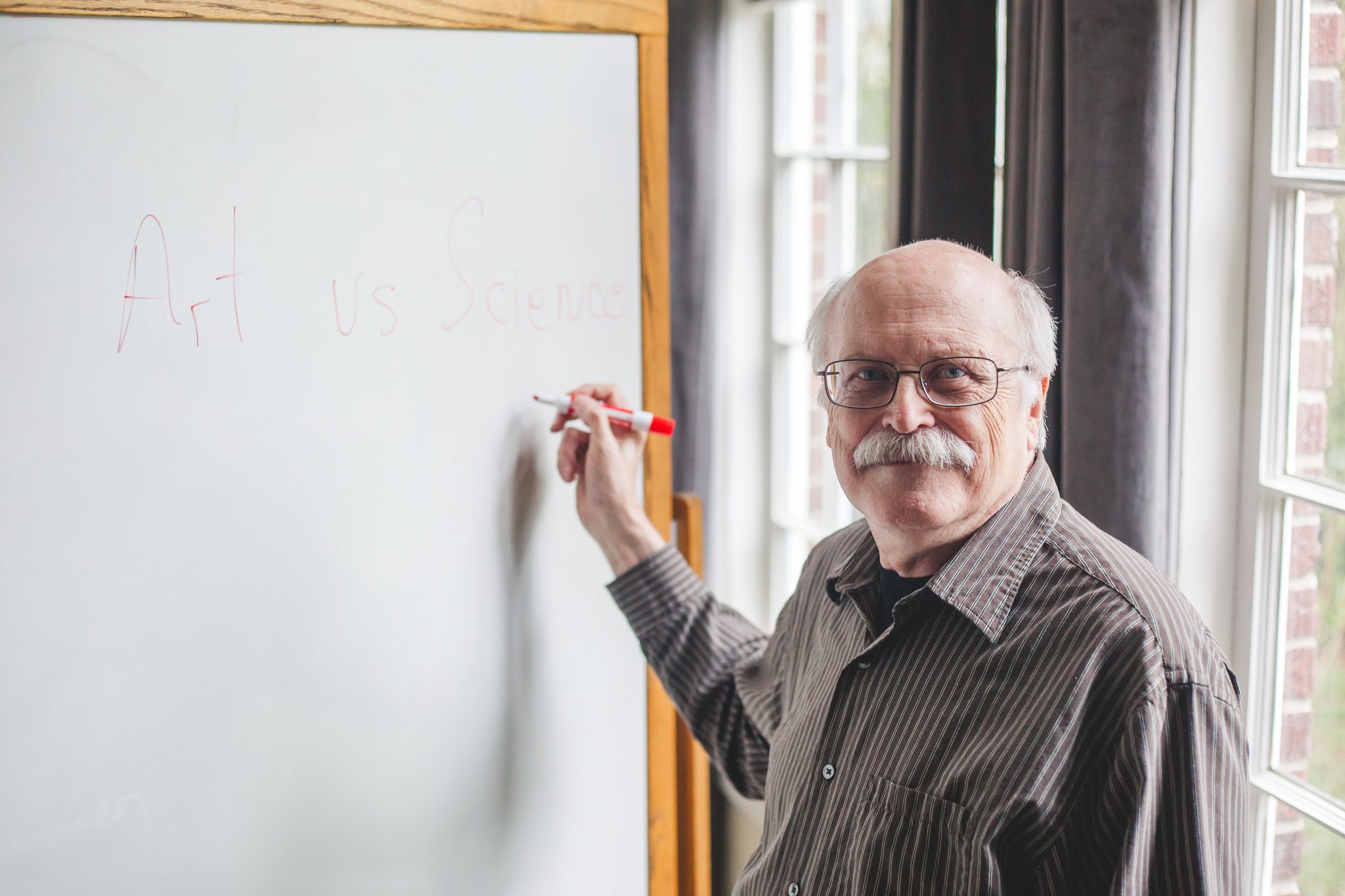 Tyranny in the Mind of the Founding Fathers of America

On February 24, Charley Dewberry will give the fourth talk in the series “The Gutenberg Dialogues: An In-depth Look at Tyranny.”

During the revolutionary period of the 1770s, the focus of the Founding Fathers was on the “tyranny of the monarch.” By the 1780s, they were still concerned with tyranny but now the focus was on “the tyranny of the majority.” We will examine the concerns found in Federalist Paper #10 and see how the Founding Fathers addressed those concerns through the structure of the proposed U.S. Constitution.

Charley Dewberry is a tutor and the dean at Gutenberg College, a practicing scientist and stream ecologist, and the author of Saving Science: A Critique of Science and Its Role in Salmon Recovery (2004) and Intelligent Discourse: Exposing the Fallacious Standoff Between Evolution and Intelligent Design (2006). He has a M.A. in fisheries and wildlife and a Ph.D. in philosophy with an emphasis on philosophy of science.