The Legacy of Constantine 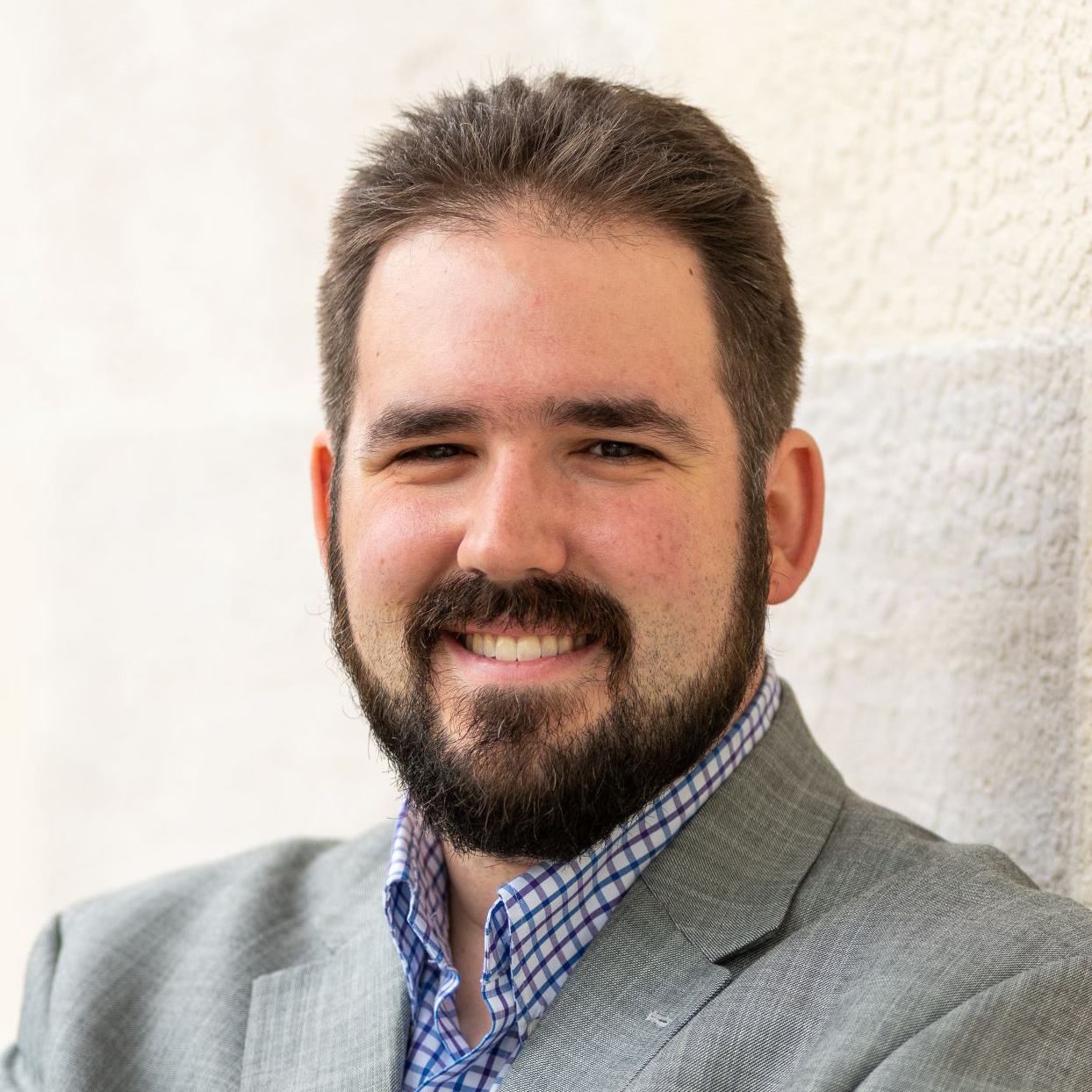 The Legacy of Constantine

On June 1, Alexander Titus will give the fourteenth talk in the series “It’s Complicated: The Histories Behind What We Think We Know.”

Celebrated as a hero by some and maligned as a villain by others, Flavius Valerius Constantinus, often regarded as the “first Christian emperor,” represented a major shift in the history of Christianity, one which has resonated throughout the centuries. For students of this history, a person like Constantine naturally raises several questions: What was he really like? Was he really a Christian? How was he viewed by those who came after him? What impact did he have on official Church doctrine or on the Church’s relationship to the State? Why does he continue to be so controversial to this day? This class will examine the complex legacy of this pivotal yet polarizing figure.

Alexander Titus is a Ph.D. candidate at Princeton Theological Seminary, working in the areas of Byzantine and medieval Church history. He is in the final phases of completing his dissertation on Gregory Palamas’ early reception of the Corpus Dionysiacum. Alexander received a B.A. in Classics from the University of Oregon (2011), an M.A. in Theology (2015), and a Th.M. (2016), both from St Vladimir’s Orthodox Theological Seminary. His research and teaching interests are in intellectual and ecclesiastical history, the theology of prayer and mystical experience, and the implementation of Christian education within a classical framework.

This class may be attended in person at Gutenberg College or online via Zoom. There is a small charge for remote attendance. Registration is required to attend via Zoom.