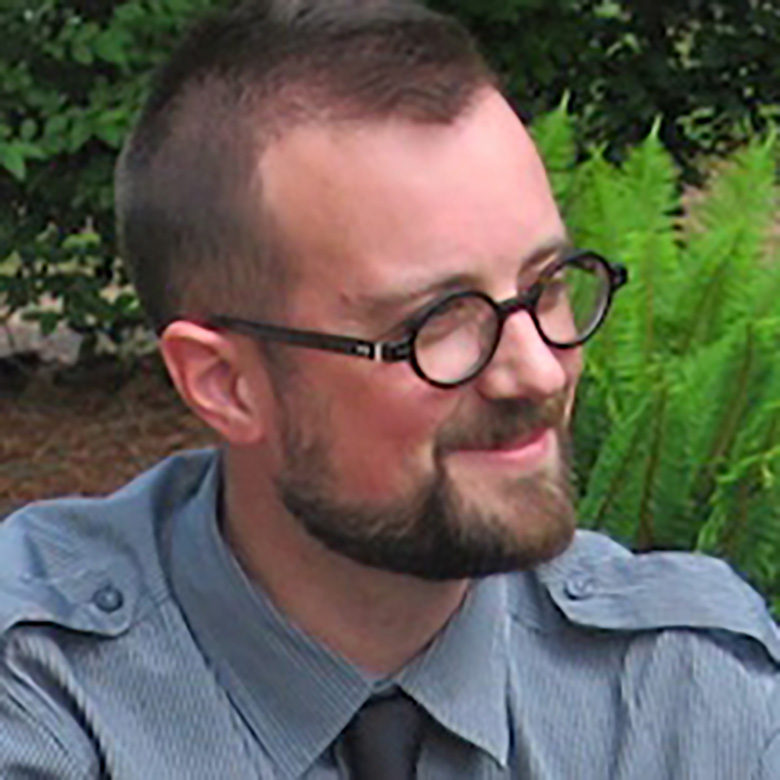 On May 18, Colin Stetter will give the thirteenth talk in the series “It’s Complicated: The Histories Behind What We Think We Know.”

The past 100 years has seen the rise of a variety of mass movements, promoting just as varied motives and goals. This class will explore Eric Hoffer’s The True Believer in an effort to understand what mass movements appeal to in the individual and what sort of person is especially attracted to mass movements. We will compare Hoffer’s ideas, a “bottom up” approach, to Orwell’s “top down” observations regarding the tools modern political structures employ to achieve mass obedience.

Colin Stetter graduated from Gutenberg College in 2004 after writing a senior thesis (passed with distinction) on Marx’s and Solzhenitsyn’s views on the nature of man. He currently works as a manual and cnc machinist for an independent job shop in Eugene. His interests include hiking, camping, high-speed tactical larping, reading the Bible, and science fiction. He is a practitioner of Filipino Kali, and is working on a theory of everything. So far he has resolved 742 things. He is married with two daughters.

This class may be attended in person at Gutenberg College or online via Zoom. There is a small charge for remote attendance. Registration is required to attend via Zoom.