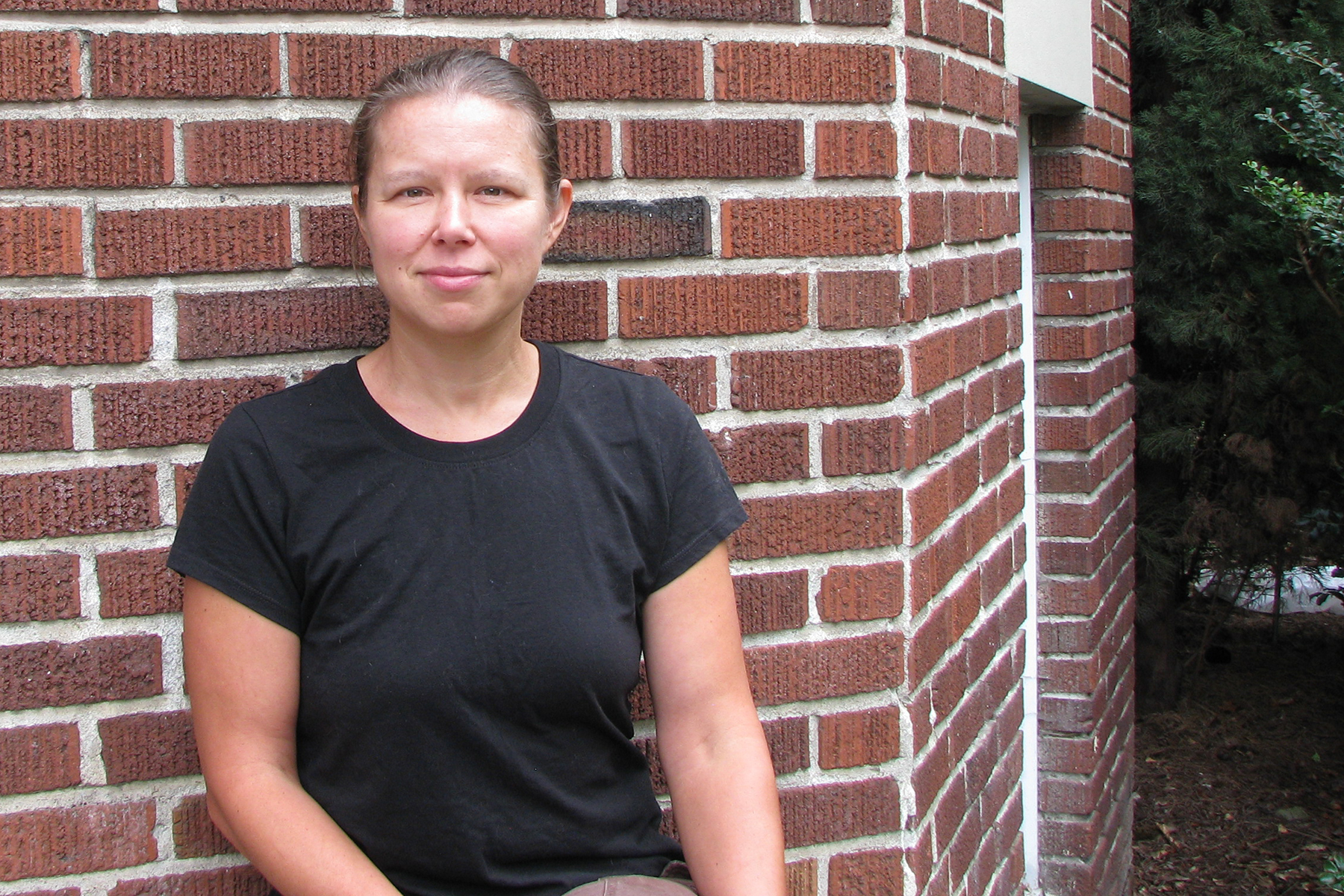 On January 13, Naomi Rinehold will give the second talk in the series “The Gutenberg Dialogues: An In-depth Look at Tyranny.”

Western political thought has roots in ancient Greece, notably in the ideas of Plato and Aristotle. Both categorize different kinds of government and consider their attributes and failings. Both include tyranny among the types of bad government, Plato condemning tyrants for the ignorance and lawlessness, and Aristotle deploring their exclusive concern for their own benefit. Their treatment of tyranny is both a useful baseline for understanding tyrants through the ages and a lens through which to assess current political actors.

Naomi Rinehold is Gutenberg’s student services administrator. She earned a B.A. in History at Campbellsville University in Kentucky and then spent eight years teaching in Argentina—first ESL students at a rural school and then teenagers at Buenos Aires International Christian Academy. After returning stateside, she earned a B.A. in philosophy at the University of Oregon while living at Gutenberg, and she then moved to Knoxville where she earned an M.A. and, in 2019, a Ph.D. in philosophy at the University of Tennessee.