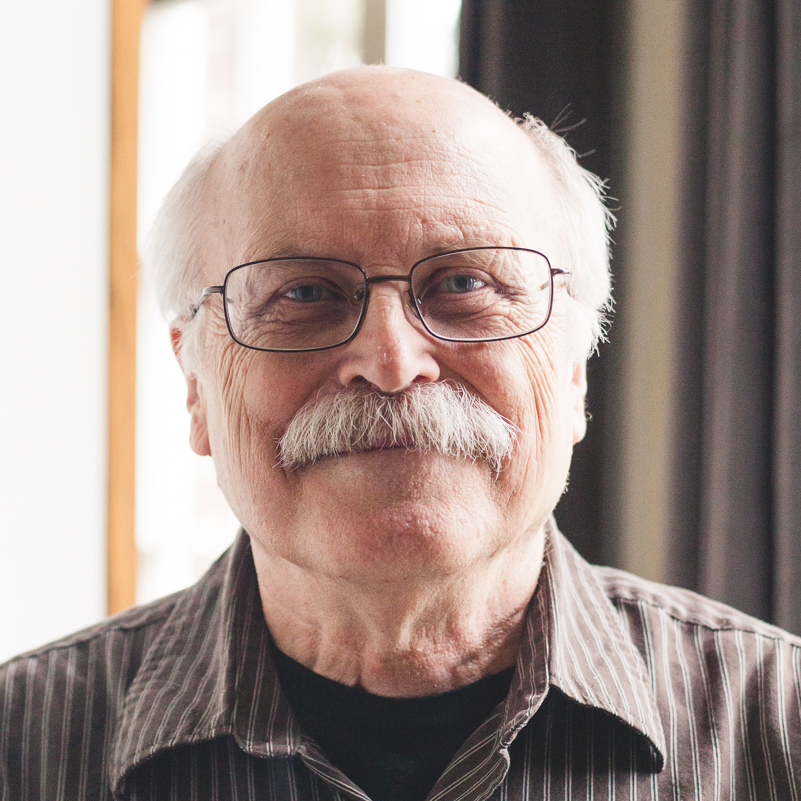 Charley Dewberry, academic dean and tutor at Gutenberg, is thankful for the opportunity the college provides to learn and explore the most important questions in life with others in a community of believers.

Charley also works as a research scientist, diving and counting salmon throughout the Pacific Northwest. Charley’s experiences working with streams and fish have made him think a lot about what it means to be a believer and to care about God’s creation. It also led him to write Gutenberg Press’s first release, Saving Science: A Critique of Science and Its Role in Salmon Recovery. Gutenberg Press released his second book, Intelligent Discourse: Exposing the Fallacious Standoff between Evolution and Intelligent Design, in 2006.

Charley has been married to Susie Dewberry since 1993, and they have two sons, both of whom attended Gutenberg College. The Dewberrys live in Florence, Oregon, where they keep a garden and have chickens, ducks, and a Chesapeake Bay retriever (who has been taught NOT to retrieve the resident poultry). When they get a chance, they enjoy hikes on the many trails along the coast.