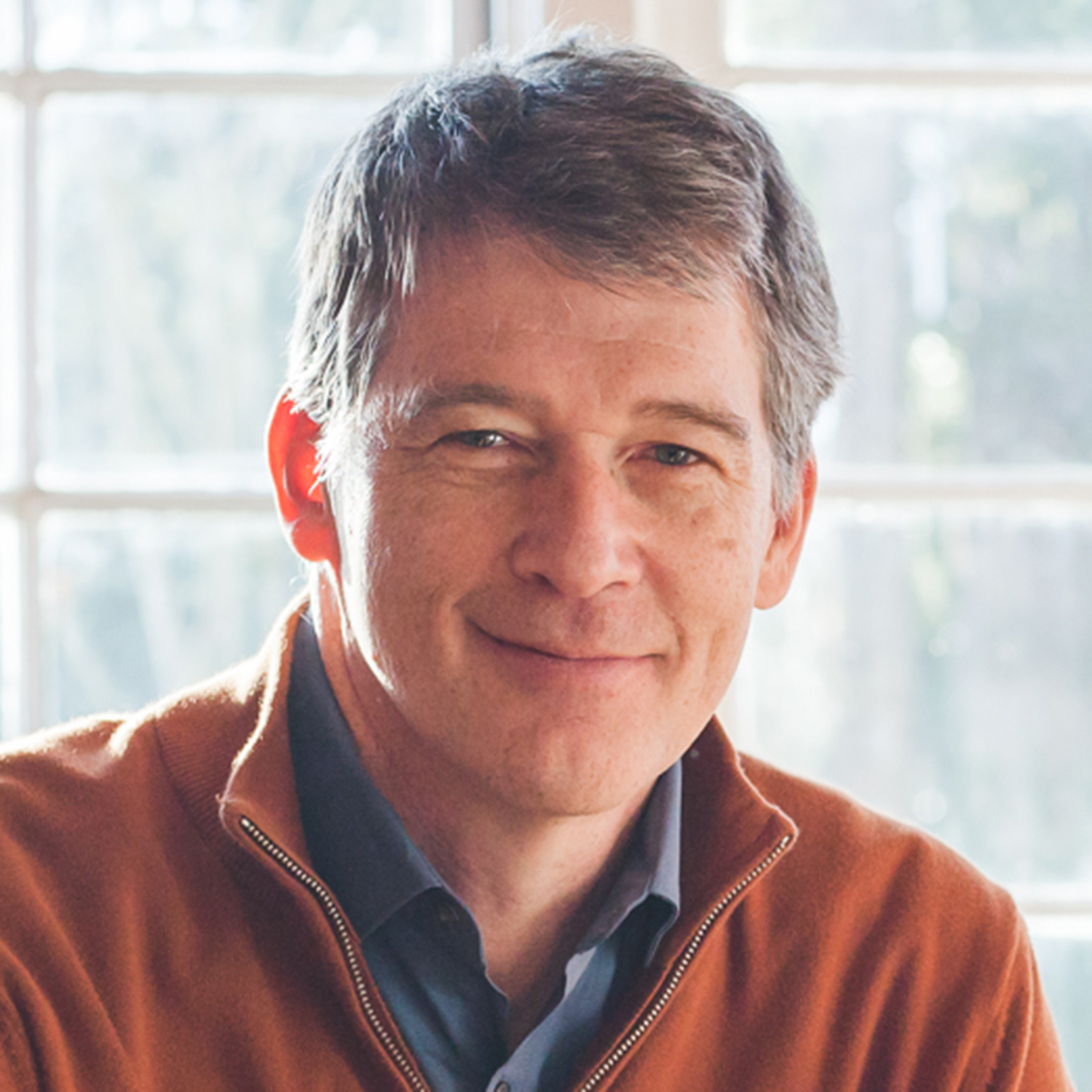 Chris Swanson, president and tutor at Gutenberg, was one of the men who began planning Gutenberg College a few years before it opened in 1994. Prior to that he taught at the University of Oregon, Northwest Christian College, and Westmont College (his alma mater). He became Gutenberg College’s second president in 2016.

Chris believes that Gutenberg’s discussion-based approach helps students to retain far more of the material than do other teaching methods. He also values the Christian commitment shared by the faculty because it provides a forum for pursuing truth as students form their worldview. Chris primarily teaches mathematics and the sciences, but he also greatly enjoys tutoring in areas such as philosophy and literature.