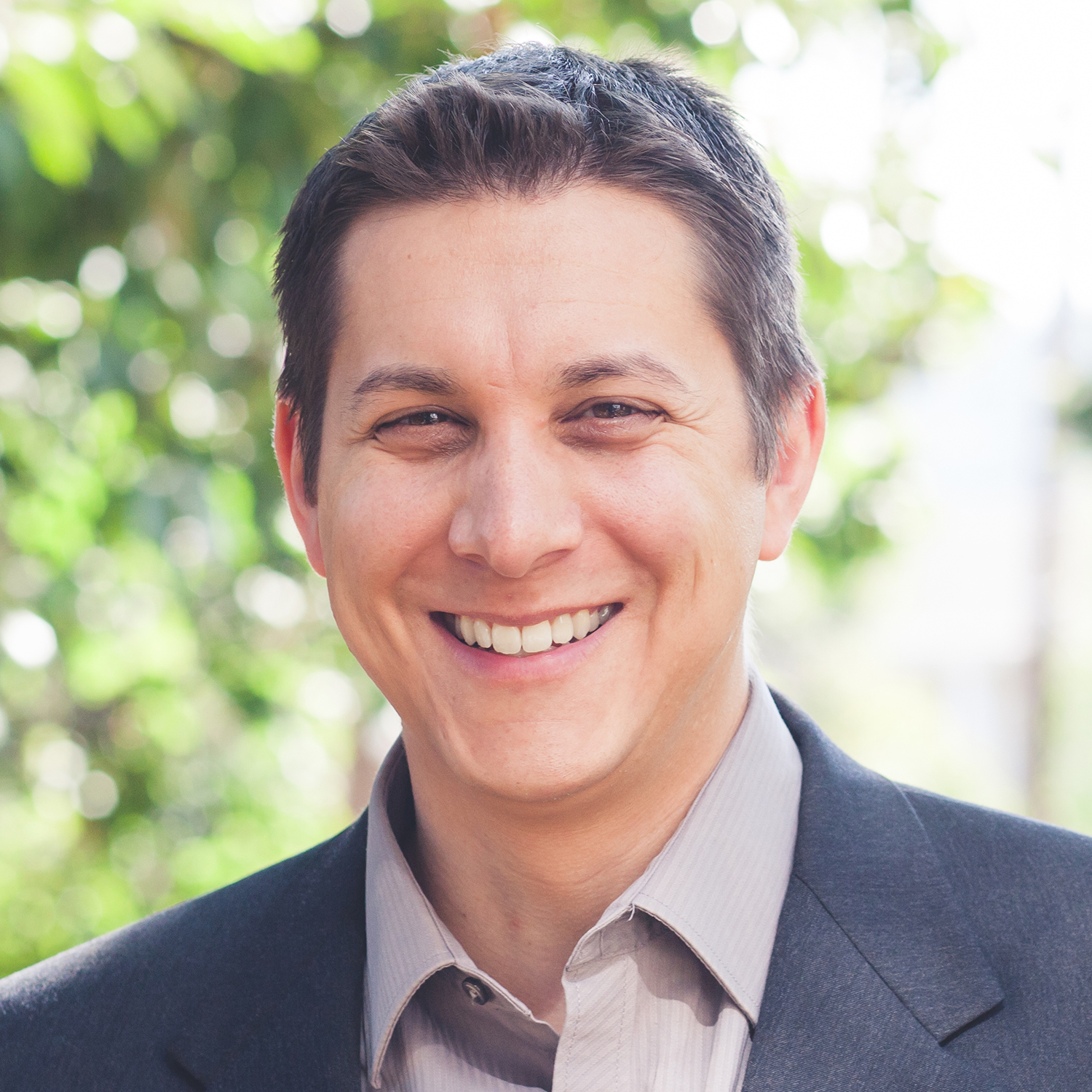 Eliot Grasso, vice president and tutor at Gutenberg, grew up in Baltimore, Maryland. Eliot joined the faculty of Gutenberg College in 2012 where he teaches courses on art, music, and aesthetics. Eliot is committed to fostering the intellectual development of his students through discussions centered on primary source readings. He believes that it is important for a Christian to develop the right kind of relationship with the idea of art, and that this can be accomplished through a rigorous analysis of one’s personal beliefs and biases relating to art and music.

Eliot has performed, recorded, taught, and lectured on Irish traditional music internationally. Scholars, critics, and performers have described him as “one of the finest uilleann pipers in the history of Irish music in America.” Eliot has performed for the National Endowment for the Arts Awards, the National Heritage Awards, Glasgow’s International Piping Festival, Piping Live!, Armagh’s William Kennedy International Piping Festival, and at the John F. Kennedy Center for the Performing Arts. As a recording artist, Eliot has produced numerous recording projects in America and in Ireland. In 2007, his solo album, Up Against the Flatirons, inaugurated Na Píobairí Uilleann’s (Ireland’s national piping society) Ace and Deuce of Piping recordings series, an artistic enterprise funded by the Arts Council of Ireland that was initiated to document the finest living exponents of the uilleann pipes.

Eliot and Kate Grasso currently reside in Oregon with their three children. A fuller picture of Eliot’s intellectual and artistic endeavors is available at www.eliotgrasso.com.