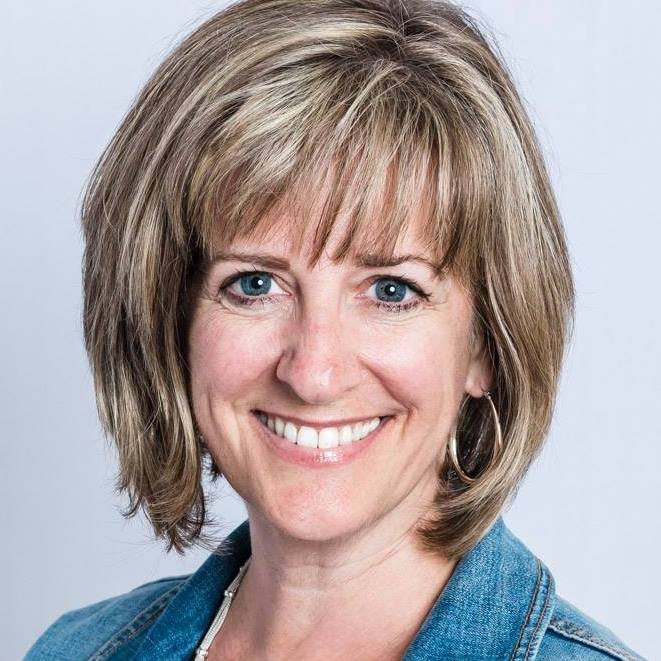 Cynthia Swanson has been happily married to Dr. Chris Swanson (Gutenberg’s president) since 1986. The couple have three children. Cindy became a believer while in high school, which led her to enroll at Westmont College. She earned a degree in English and an independent major called “Dramatic Studies” at Westmont. She then studied at the University of Oregon, earning a Master of Fine Arts in Theatre Arts. She worked with theatre companies for several years prior to returning to teach at Westmont College as an adjunct professor of English. Cindy joined the teaching staff at Gutenberg in 1994. She is a full-time writer of young adult fiction having published over 15 books. In her free time, she enjoys baking, reading, and traveling.